Do Vasectomies cause cancer? 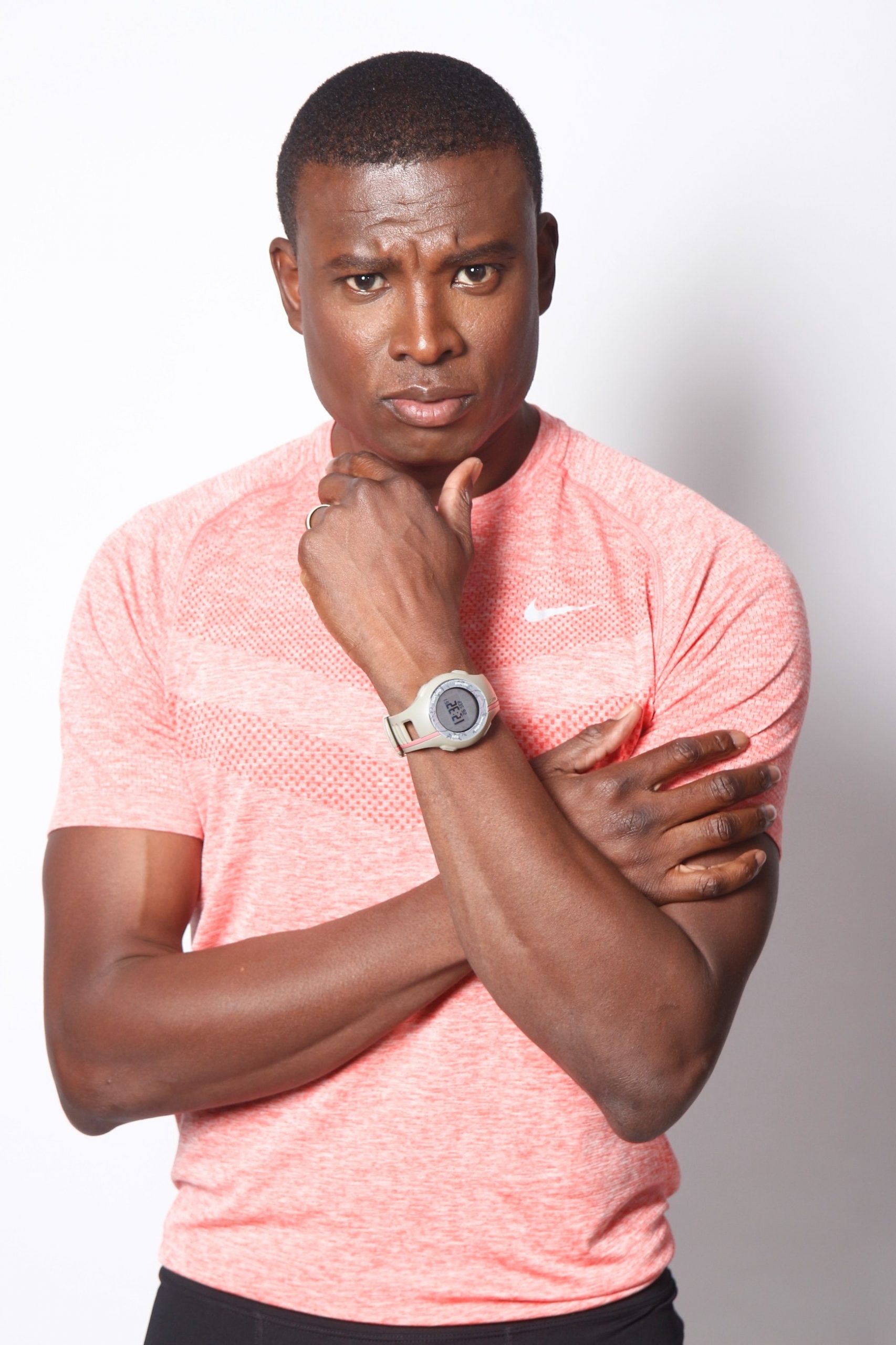 On this episode of Taboo doctor, we are joined by Dr Francis Okoroh, who discusses the use of vasectomies as a contraceptive method. We explore the fears around the vasectomy procedure and vasectomy reversal and recovery.

He discussed the risks of cancer associated with vasectomy, especially the concerns around links to prostate cancer. We discuss the current facts which show no evidence of prostate cancer linked to vasectomy as a means of contraception. Male vasectomy is a walk-in day procedure which is done without general anaesthetic. We also explore the side effects of men having vasectomies and how soon after the procedure men can engage in sexual activity when seme becomes virtually free of sperm.

Dr Francis also discusses the failure rate of vasectomies and ho a vasectomy as a sterilization procedure for contraception has a higher success rate and lower failure rate.

Although we do not sing the family guy vasectomy song, we explore how men and women can support each other by sharing the burden of contraception.

The taboo doctor and Dr Francis explore why men should discuss vasectomies with their partners, urologists and doctors. We also discuss why communities would also be more open to talking about vasectomies in their communities to debunk the myths associated with it, especially those surrounding erectile function and prostate cancer.